What People Are Saying!

Jim and Sue Hale: Why We Are ALL IN

When my wife Sue and I first stepped onto Holy Trinity’s Upper Campus there was nothing but concrete foundations, from which buildings would soon rise. Headmaster Cathy Ford walked us around and shared a vision of what the school would become — including a commitment to athletic fields and an athletic program. We embraced that vision and enrolled our children in Holy Trinity. Our daughter Kayla started in 4th grade at the lower school. Our son Steven, a seventh-grader, was part of the first group of students to attend classes and step on the athletic fields at the new upper campus.

Even when I began teaching at the school, we continued to pay full tuition, and felt we were getting more than our money’s worth — all the time aware that tuition alone did not cover the total costs at Holy Trinity. That is why we have always participated in the annual fund as well.

Over the years, our children thrived academically and succeeded athletically — benefiting from the generosity of those who came before us. We had not been a part of the fundraising campaign that built the Holy Trinity upper campus. It was a gift, given to us by families who had come before us.

The truth is, we all sit in the shade of trees we did not plant, and we drink from wells we did not dig.  We saw the current capital campaign to build the new Tiger Athletic Complex as a way for us to give back to a school and athletic program that had given our children so much.

Our son Steven was a member of the first two boys cross country teams to win a state championship. He played soccer and ran track. He helped start a praise and worship band that brought a spark to worship in the newly built Scott Center for Worship and Performing Arts. Steven was well prepared for his college years at Auburn University. While succeeding academically, his band led worship for hundreds of college students each Sunday. They recorded two CDs, and toured the country during the summers.

Holy Trinity’s athletic program gave our family so many wonderful experiences and memories. The school helped prepare our son and daughter for life — in mind, body and spirit.

As alumni parents, it is our time to give back. Please join us, and let’s give a gift to future Holy Trinity families. 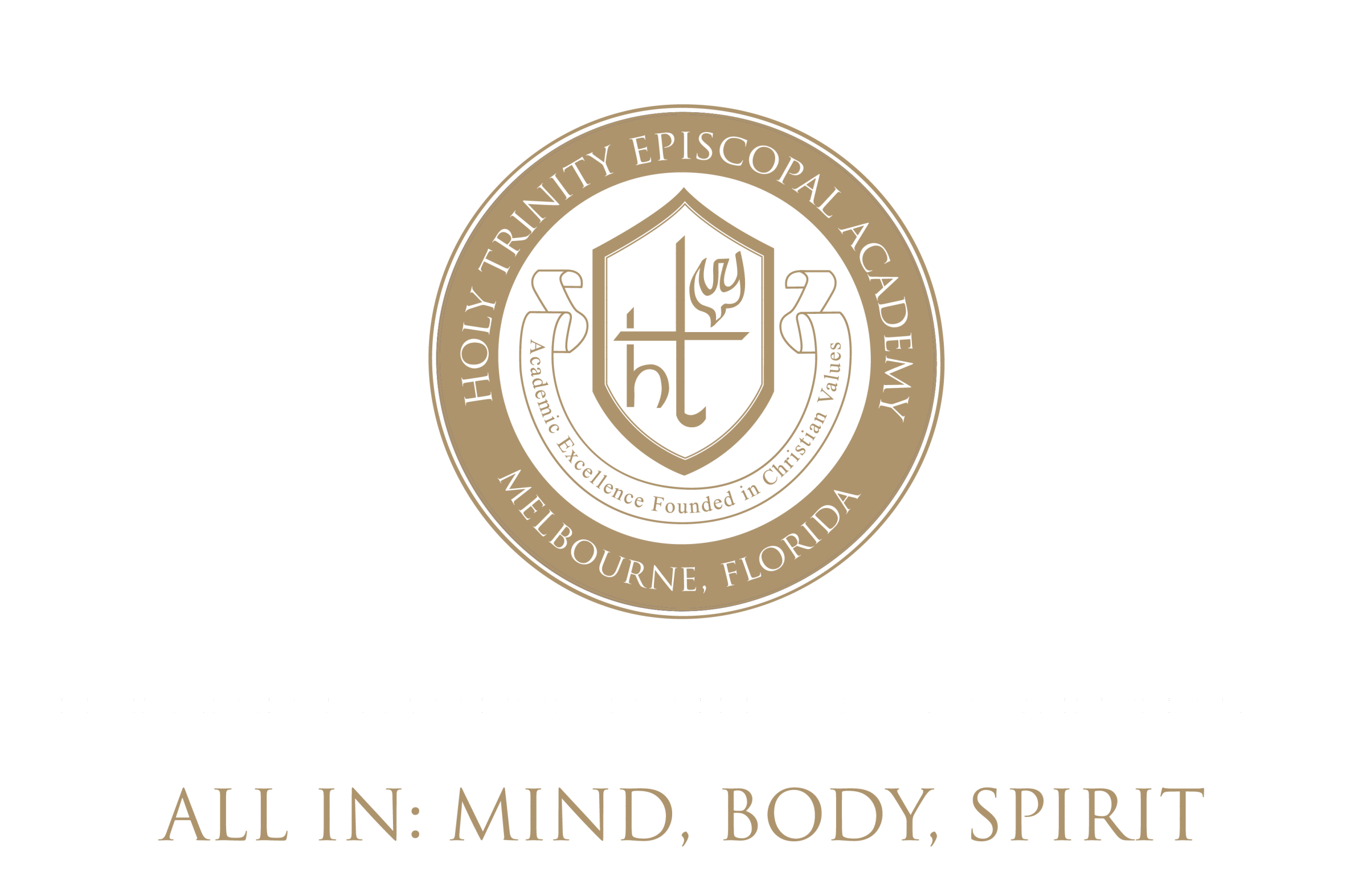